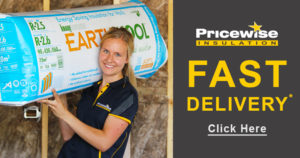 Requirements for Ceiling and Underfloor Insulation

From 1 July 2019, ceiling and underfloor insulation will be compulsory in all rental homes where it is reasonably practicable to install. In other words, landlords now have just under ten months to ensure that their rental properties are adequately insulated.

The law states that “A landlord who fails to comply with the regulations will be committing an unlawful act and may be liable for a penalty of up to $4,000.”

Defining What is Reasonably Practicable

It could seem like the term “reasonably practicable” could be open to interpretation, but even here there are clear guidelines that specify what is reasonable and what is not when it concerns installing ceiling and underfloor insulation in existing homes. One of the scenarios where it would not be reasonably practicable to install insulation and where installation would not be mandatory is when the ceiling or underfloor space is either unsafe or impracticable to access.

Underfloor or Ceiling Space Unsafe or Impracticable to Access

So what does this mean? This particular exemption refers to areas of homes that would be unsafe or impracticable to access for a number of reasons. It might be limited access, their design, potential for substantial damage, or healthy and safety reasons. One thing that is important to note, is that the area must be unsafe or impracticable for professional insulation installers, not just the landlords themselves or some other unqualified people. For example, an eighty-year-old landlord who has just undergone a hip replacement is not exempt from installing insulation in his rental property because it is impracticable for him to climb up into the roof cavity himself. So when would the exceptions apply? There are three typical scenarios where an insulation exemption would be considered.

An experienced professional insulation installer is not able to access the area without causing considerable damage to the property or without requiring significant building work.

#2. Risk to Health and Safety

#3. The Installation is Simply Impracticable

It is just not reasonably practicable to install insulation in a particular area. The classic example would be in the case where there is just not enough space between the ceiling and the roof to install ceiling insulation, or under the house to be able to install underfloor insulation. Here it is important to note that insulation must still be installed in other areas of the same house where it is practicable to do so. In other words, just because one part of the roof cavity is inaccessible, it doesn’t mean that no ceiling insulation is required for the parts that it is both possible and safe to access. 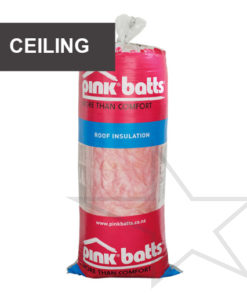 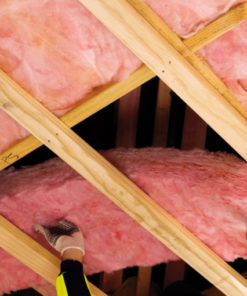 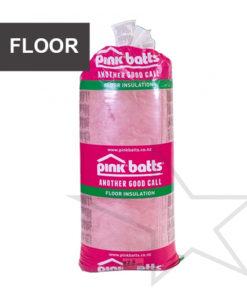 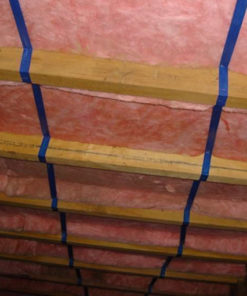 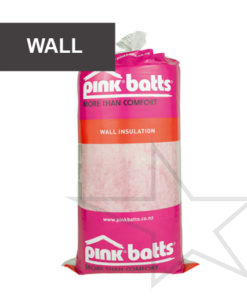 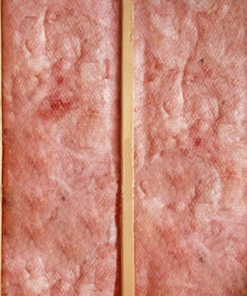